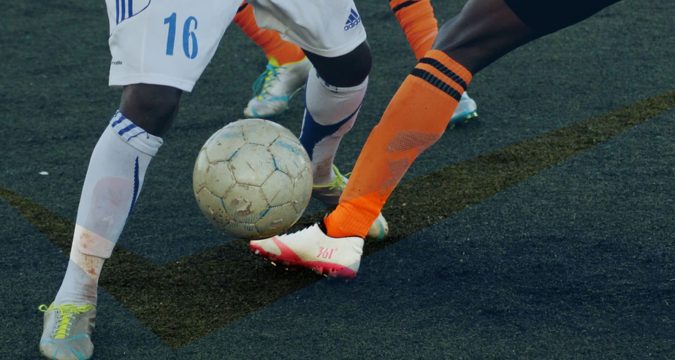 Comebacks don’t occur easily, but there have been plenty in English football. Comebacks that shocked the football world. This article shares three of the most historic comebacks in the history of English football.

Back in the 2011/12 season, the title race went down to the wire. In the final game, the two sides from Manchester (United and City) were eyeing the title. Manchester United had clamped down Sunderland, and that meant they were about to be crowned champions. This is bearing in mind that City was trailing against QPR 2-1.

But in a dramatic turn of events, City’s marksman Edin Dzeko levelled the score in the 92nd minute before Sergio Aguero put the ball in Sunderland’s net two minutes later, silencing all the celebrations of United fans.

The 2012 encounter between Reading vs Arsenal was one crazy match. After poor performances by Arsenal, Reading had a 4-0 lead in the first half before Theo Walcott struck in stoppage time. In a shocking turn of events, the Gunners got it right in the second half, putting three past Reading’s keeper, forcing the game into extra time. After 120 minutes, it’s the Gunners who laughed last, winning the game by seven goals to five.

Another dramatic comeback was during the 2014/15 season when the Red Devils took an early 3-1 lead against the newly-promoted side, Leicester. What seemed like a routine win for Manchester United turned to be one of the most entertaining comebacks. The comeback started with David Nugent’s spot-kick making it 2-3 before summer signing Esteban Cambiasso levelled the score.

Then Jamie Vardy put the Foxes ahead before the last nail on the coffin was delivered by Leonardo Ulloa, sealing a dramatic comeback and a win for the Foxes.

There you have it, folks, three of the most dramatic comebacks. Which one is your favourite?