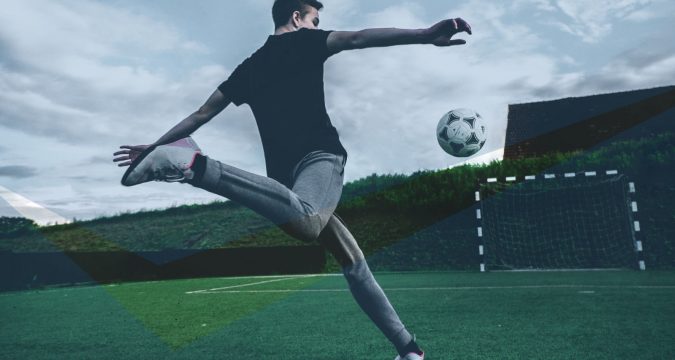 Bragging rights are anchored at the heart of football’s fabric. While every game counts on the footballing calendar, most fans are more interested in the derby days. It is common to see supporters plan their days way in advance, spending hundreds to be part of the experience when their team battles it out with their most fierce rivals.

Football rivalries are often fuelled by geography, social status, politics, and even religion. The English league has a fair share of derbies featured at established mobile casino UK and worldwide. Fans can watch games at casinos while playing slots or trying their hand at poker. Online casinos also feature football themes widely.

Just as the English Premier League gets underway, here are some of the most fiercely contested matches.

London, the capital city of England, is quite expansive and has clubs all over the area. Even though all these teams believe that games between each other are counted as London derbies, the biggest and most fiercely contested derby in London is undoubtedly the North London Derby featuring Arsenal and Tottenham. This rivalry is based on geography, following Arsenal’s move from Plumstead to Highbury.

For a long time, the Liverpool and Everton match was a friendly derby in Merseyside. These teams were more of a family, which was evident in the 1984 League Cup final, where both sets of fans joined to support Liverpool. But the fixture has morphed into a fierce encounter, as it has seen the most sending offs in recent years.

The Liverpool and Manchester match is not viewed as a derby from the simple fact that the two clubs do not share a city. However, this derby is rooted in historical grievances between the people of Liverpool and Manchester. Also, they are among the most decorated football teams, meaning that each one has a running expectation of outdoing the other.