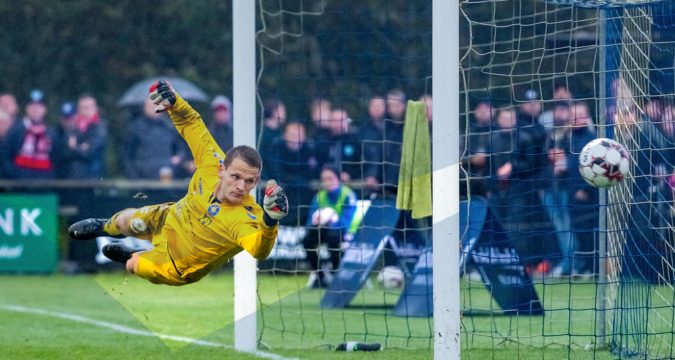 Arsenal FC, nicknamed ‘The Gunners’ or ‘The Arsenal’, is a London-based football club that plays in the Premier League, the topflight English tournament. The club is regarded as the third most successful club after Manchester United and Liverpool.

Arsenal was founded in 1886 as the Dial Square Football Club before being renamed Royal Arsenal just a month after its establishment. Later, in 1893, it was rebranded to Woolwich Arsenal before finally dropping the name Woolwich to remain as Arsenal FC. In 1913, Arsenal moved to Highbury, a place the club called home until the completion of the current stadium, The Emirates, in July 2006.

Arsenal is undoubtedly one of the greatest football clubs globally. One of the club’s best fetes is ‘The Invincibles’, an accolade that was achieved after a 49-game unbeaten record. Even though Arsenal has been on a dip recently, the club boasts 13 Premier League titles, 14 FA Cups, 16 FA Community Shields, two League Cups, and one League Centenary Trophy, Inter-Cities Fairs Cup, and European Cup Winners’ Cup.

While many assume that Arsenal’s biggest rivalry is with Manchester United, Tottenham Hotspur is Arsenal’s greatest competitor and often battles for glory in what is known as the North London derby. Other rivalries are with Fulham, Chelsea, and West Ham United.

Arsenal has had lots of top football talent. Some of the biggest names who have played for Arsenal include Thierry Henry, Tony Adams, Ian Wright, Dennis Bergkamp, Marc Overmars, and Emmanuel Petit.